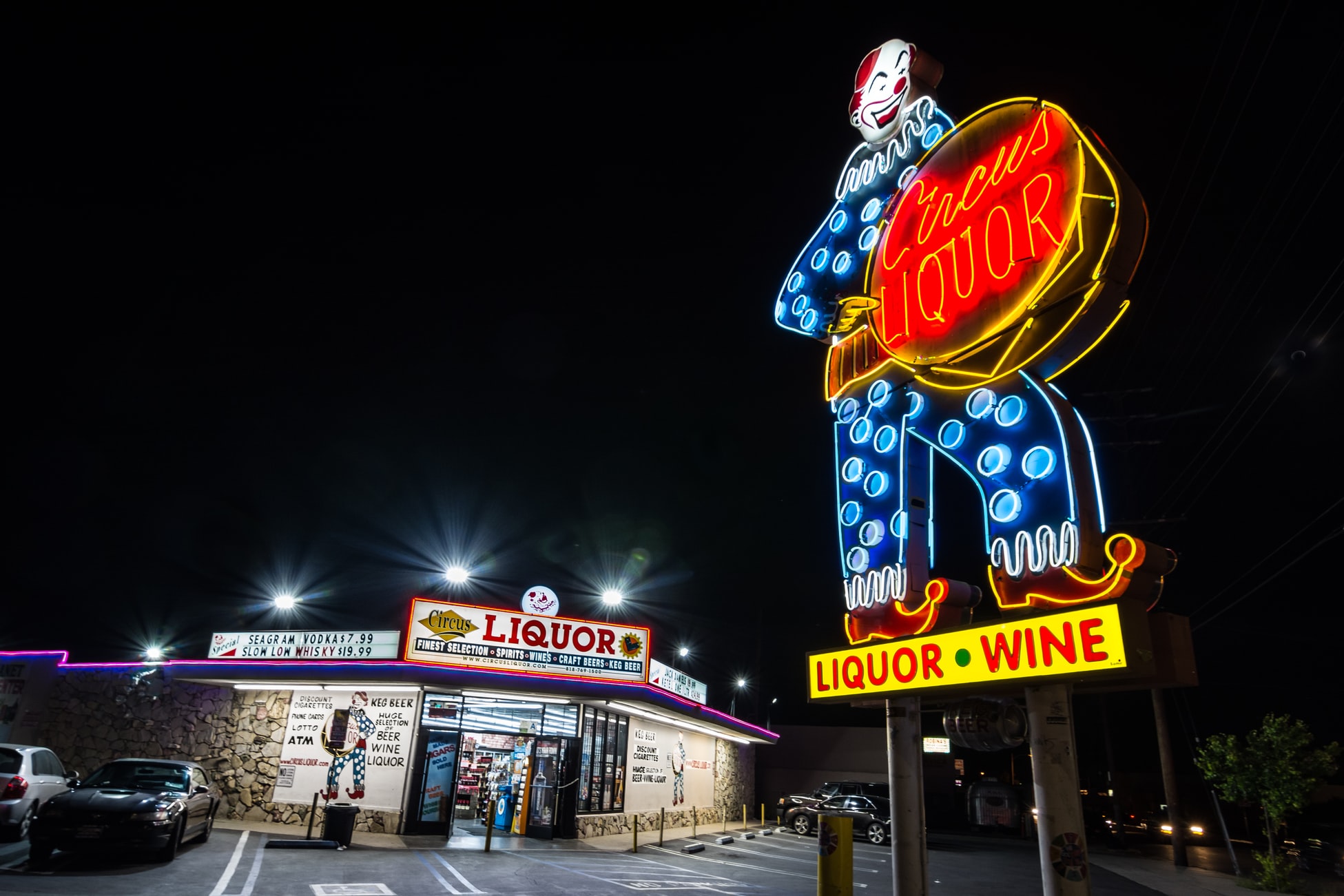 You can guarantee that you are surrounded by some of the most iconic Los Angeles landmarks while living in Studio City. We know many of you who live at VIDA apartments for rent in Studio City love photography. Allow your city to be your subject with our top 5 favorite landmarks in LA. 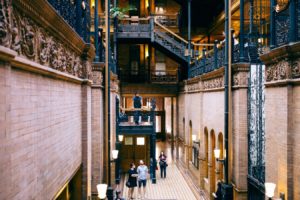 Let’s start in our very own San Fernando Valley! If you are a fan of photographing neon signs, Circus Liquor is just around the corner from our Studio City apartments. You know you are there when you see a giant clown in a polka-dot-jumpsuit beating on a neon drum. This neon sign has been going strong for 60 years and may look familiar to those who are fans of the movie Clueless.

Then there is the iconic Bob’s Big Boy! This drive-in restaurant in Burbank was designed by Wayne McAllister, who also created one of the first hotels on the Las Vegas strip. If you happen to be hungry, don’t shy away from their milkshakes.

Up next, just a quick drive from your Studio City apartments for rent, is Helms Bakery District in Culver City. Today, this historical destination is home to award-winning restaurants and a unique collection of design and home furnishings stores. Before all that, Helms Bakery was a family-owned operation that supplied and delivered residents with freshly baked bread for four decades! Helms produced award-winning bread and won the first gold medal for bread at the 1934 California State Fair. However, the most notable achievement is that months before the bakery closed, Helms Bakeries supplied Apollo 11 with its life-sustaining bread, thus becoming the “first bread on the moon.”

In downtown Culver City is the famous Culver Hotel. The Culver Hotel was once home to all the Munchkins from the Wizard of Oz while the film was in production. Currently, it is a boutique hotel with a roaring 20’s themed speakeasy called The Velvet Lounge.

Last but certainly not least is the Bradbury Building over in downtown Los Angeles. If you have ever seen Blade Runner, you will immediately recognize this LA landmark near your Studio City apartments. It was built in 1893 and is a gorgeous light-filled atrium with intricate ironwork and Italian marble.

If you happen to stop by any of these places, let us know by tagging us @vidastudiocity on Instagram. Have fun! 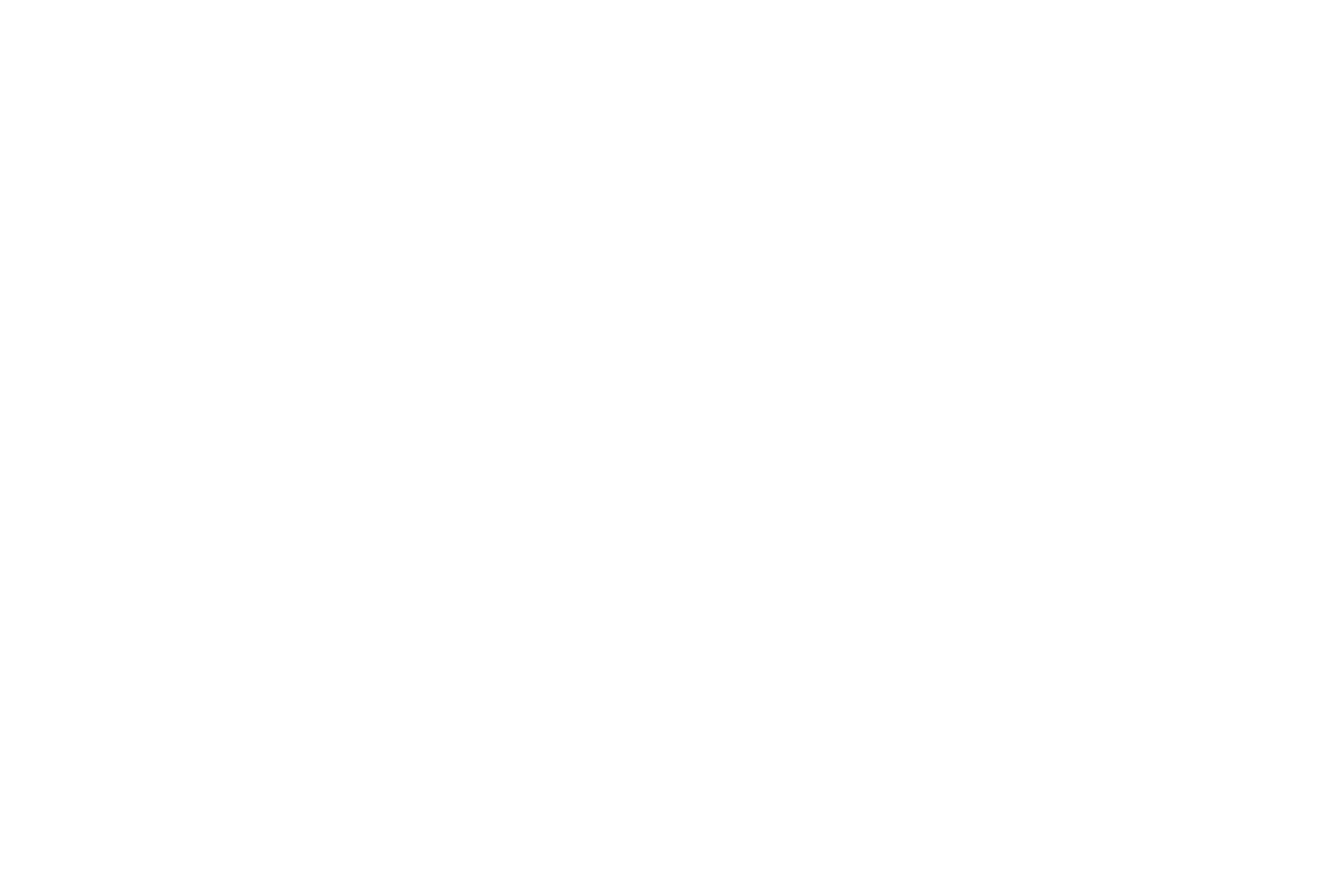